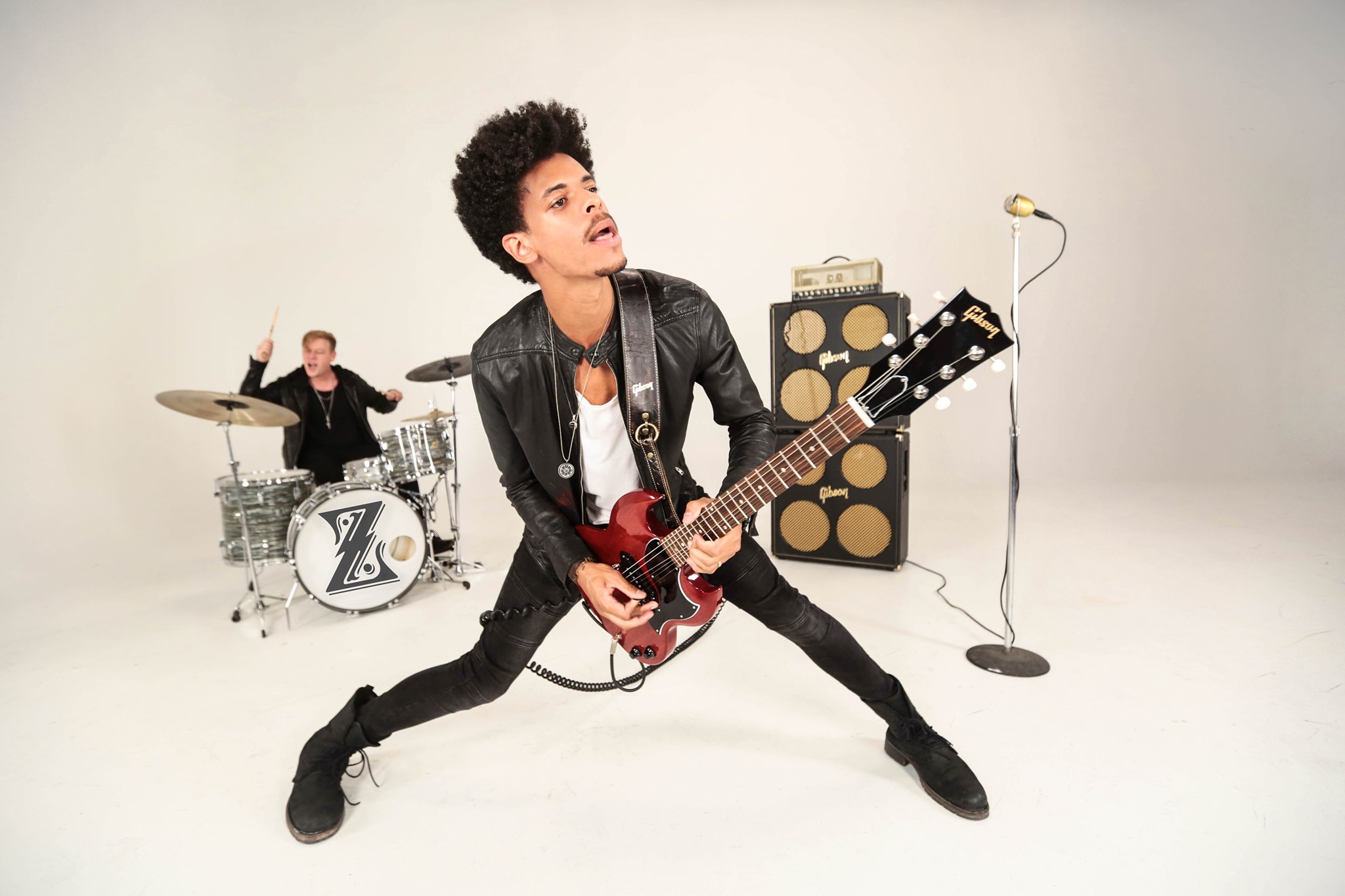 -ZACH PERSON-
Zach Person is an American, indie rock artist and guitarist based in Austin, Texas, who is considered to be „the future of American indie music -the illegitimate love child of The Black Keys and Lenny Kravitz.“ Zach is a House of Blues Music Forward Foundation Alumnus, who is known for his contemporary, pop rock approach to blues and American roots music.

-SHTEVIL-
Early 2015 the Belgian Rock & Soul artist “SHTEVIL” was born. He wanted to create the kind of music that is hard to find these days. Making something that reminded people of Classic Rock like Led Zeppelin, The Black Crowes, Bruce Springsteen, Grand Funk but also give it that Marvin Gaye, Al Green Soul to it.
But he didn’t want it to be a retro band. It needed to be something that sounded like it was made today but still had the fire and soul like the old school stuff had.