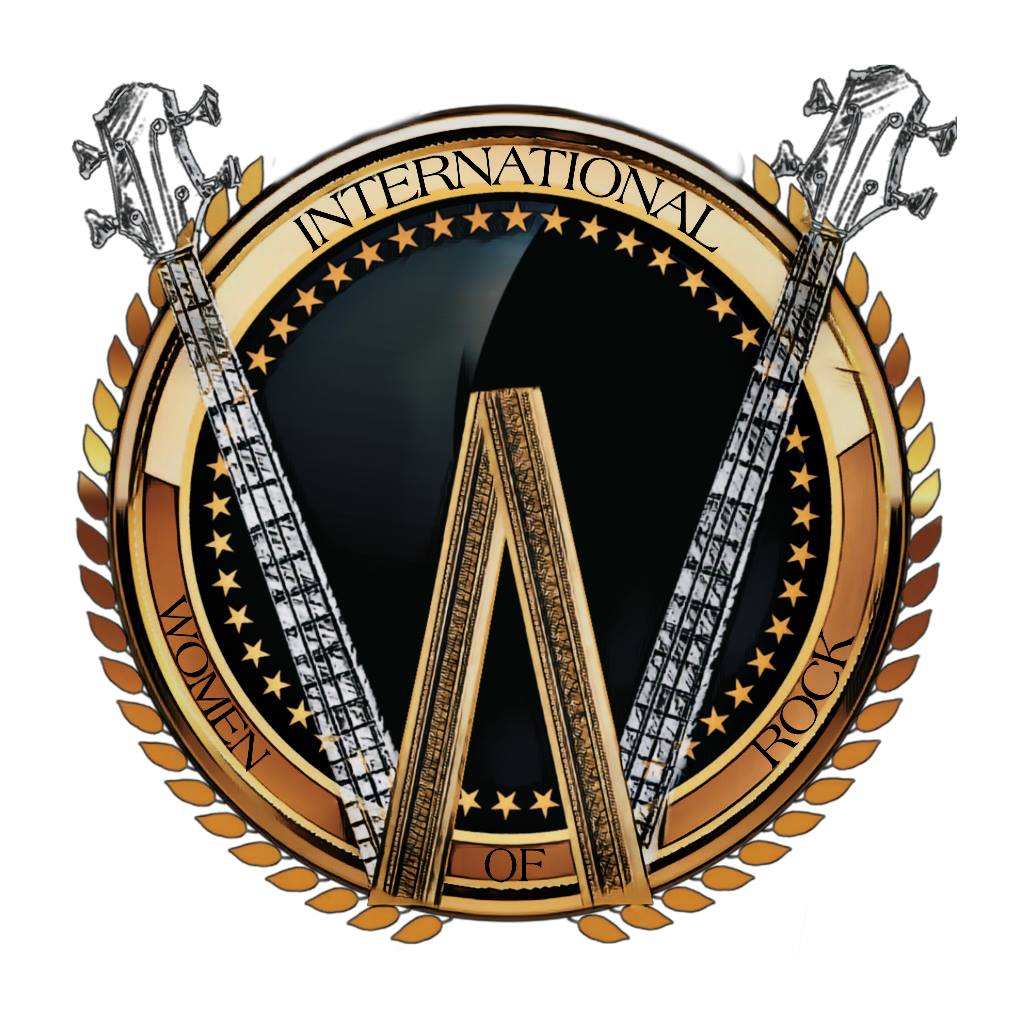 Featuring:
-Hellz Abyss (Australia)
Hellz, is quickly becoming a known and sought after name within the music industry internationally. Once in a lifetime a supreme and powerhouse talent comes along. Australia’s lady of rock Lisa Perry is a true singing and songwriting force to be reckoned with. Lisa embodies a giant 6 full octave range, paired with the power of a freight train undoubtedly Hellz has the voice to make any rock and heavy rock vocal memorable.

-Alia Tempora (Czechia)
Alia Tempora is a modern metal band from the Czech Republic with a strong influence of pop, dance and dubstep music. The band is characterized by its emphasis on modern prismatic image, catchy music, captivating show, and the strong cult of personality of the frontwoman. The band is well situated in central and west Europe, has an influence in North America and Mexico, and has been seen on major festival stages.

-Control The Storm (UK).
Control the Storm are a UK based melodic metal band that have been going from strength to strength since winning Reading’s Metal to the Masses competition to play Bloodstock Open Air in 2012 and releasing their debut album, Beast Inside, in 2015. They bring an explosive stage show with a mix of catchy hard-hitting songs and multilayered orchestral arrangements.