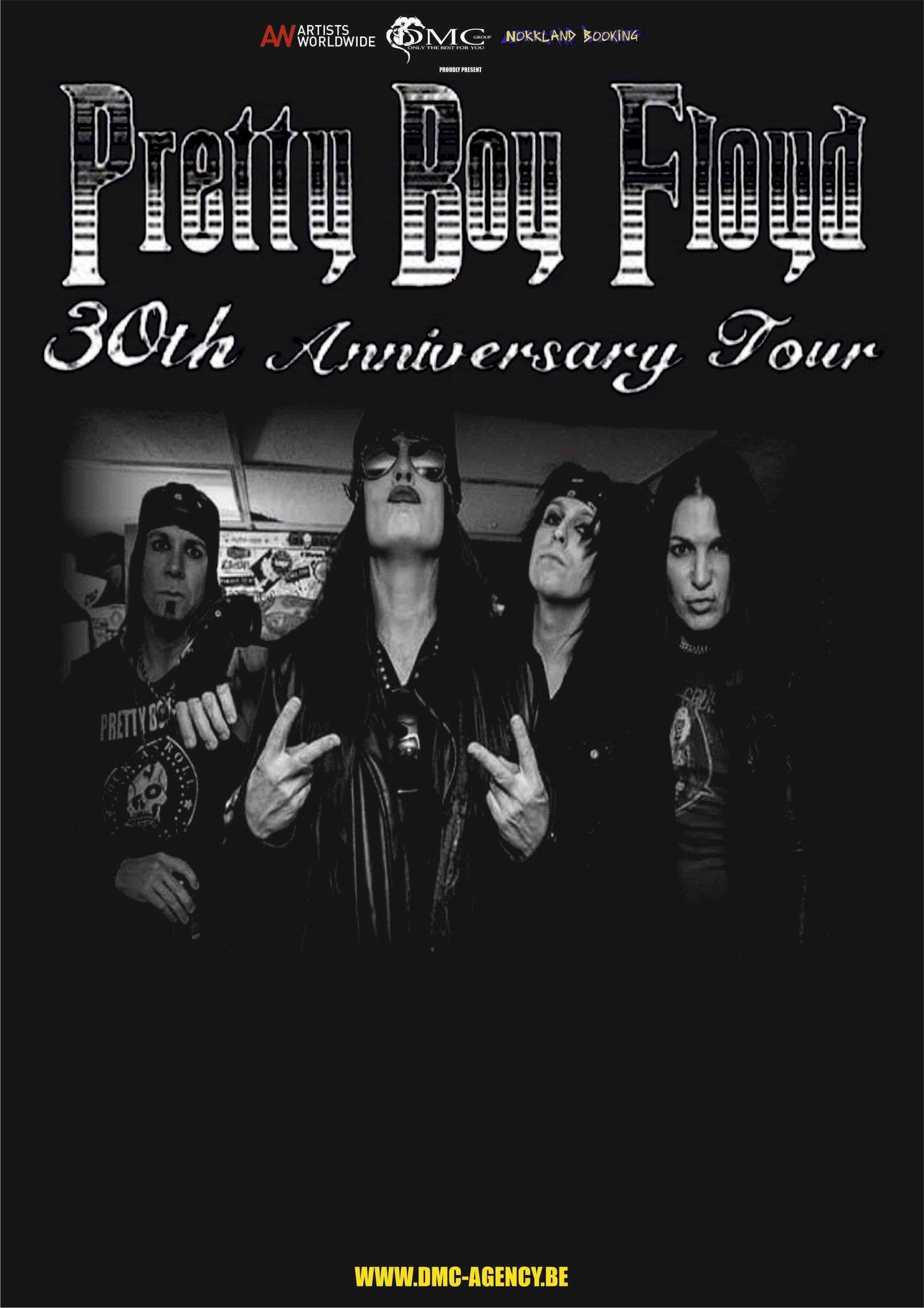 -Pretty Boy Floyd-
Not too long ago, when rock was about having a good time, letting your hair down and creating chaos and anarchy, four guys got together in Hollywood and formed a band. NYC guitarist Kristy Majors hooked up with west coast front man Steve Summers and laid the foundation for their dream band. They worked, wrote songs and played and played and played. The band chose the name “Pretty Boy Floyd” because it seemed to describe them – four teen toughs armed with guitar licks and teenage angst who set out to conquer the world. https://www.facebook.com/prettyboyfloydofficial

-MARKK 13 –
The Hard Rock band from Dortmund (Germany) started out in 2010 as a simple live-project only. Ever since then MARKK 13 shared the stage with bands like The Quireboys, Thunder, Y & T, Richie Kotzen (ex Mr.Big, ex Poison), Kissin´Dynamite, Paul Di’Anno (ex Iron Maiden), Jaded Heart, Joe Lynn Turner, The Poodles, Little Caesar and many more…
https://www.facebook.com/MARKK13ROCKS